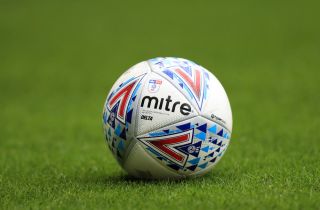 Runaway leaders Dundee United slumped to a 2-0 defeat at Dunfermline.

Kevin Nisbet and Jonathan Afolabi struck to leave the Terrors with just one win from their last five Ladbrokes Championship games.

But they still sit 18 points clear of second-placed Inverness, who have two games in hand, despite suffering a first loss at East End Park since 2007.

Nisbet nodded in his 23rd goal of the campaign after being picked out by Kyle Turner in the 26th minute.

And on-loan forward Afolabi bagged his first goal for the club after being teed up by Dom Thomas on the hour mark.