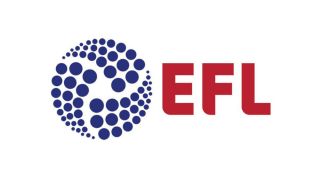 English Football League (EFL) clubs look set to follow the Premier League in closing the transfer window before the start of the season.

The 72 clubs in the Championship, League One and League Two have indicated they are in favour of the change, which the Premier League this month announced will take effect ahead of the 2018-19 season, and are set to vote on the matter in February.

"Today was all about understanding a direction of travel in what is a hugely emotive matter not only for clubs and managers but supporters as well," EFL chief executive Shaun Harvey said.

"The clubs have been clear in their mandate and we will now go away and look to develop a set of proposals before moving this matter on to the next stage, which would be a formal vote in order to change our regulations."

The transfer deadline in England has traditionally fallen on the final day of August or the first day of September. Since the Premier League's decision, there have been calls for the switch to be adopted in Europe.