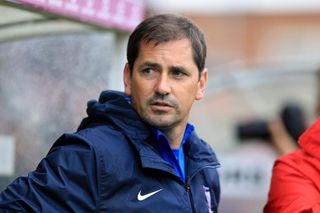 The 46-year-old was taken to Hull Royal Infirmary on Sunday night after collapsing outside his home in York and is said to be in a critical but stable condition.

Lennon, who played alongside McNamara during the early 2000s, said: “I am lost for words, I don’t know what to say.

“I spoke to him on Tuesday so I am devastated by the news and hoping he pulls through.

“People have been keeping me abreast of things. He is a strong guy, a great guy and a fit boy for someone of his age.

“He has been fit all his life so I am hoping and praying he comes through OK.”