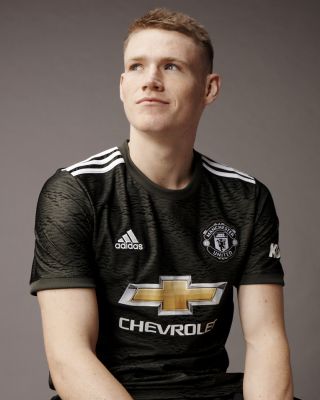 Manchester United have unveiled their new away kit ahead of the 2020/21 season, and fans can look forward to seeing it in action already this season. Ole Gunnar Solskjaer's side will take to the field in it this Sunday, in their Europa League semi final clash with Sevilla.

The new Adidas kit features a "dark colour palette which contrasts with clean white accents to offer a versatile and contemporary look" according to the official press release. While the colour is described as "legend earth green" for those that might have been wondering.

Adidas claim the new kit recognises the support of the club's away following, with the majority of pictures from the photoshoot taken on various forms of transport.

The new away kit has been revealed after the club's new home shirt, which was unveiled earlier this month.

It is available to buy today exclusively at adidas.com/football, adidas stores, and official club stores. Wider release with select retailers will be available from 15th August 2020.