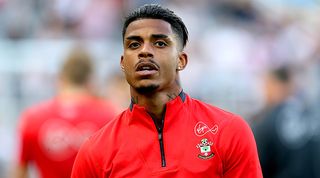 Reports earlier this week claimed that Saints had been approached by Old Trafford representatives for the Gabon international, who has admitted that he wants to leave St Mary’s this summer.

However, the Manchester Evening News claims that senior United officials believe they are being linked with the 25-year-old as part of Southampton’s efforts to start a bidding war for his signature.

Arsenal have also been credited with an interest in the player, who could be allowed to leave for around £30 million.

Lemina did not travel with the Saints' squad for their pre-season training camp in Austria as he looks to find a new club.