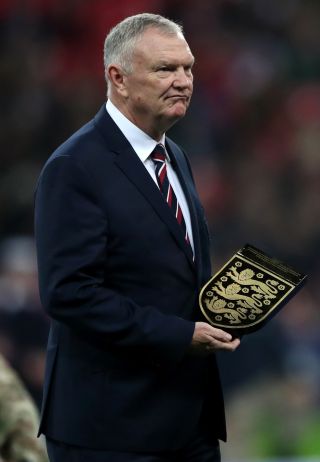 The professional game representatives on the Football Association board have effectively blocked a review of the diversity of its members, FA chairman Greg Clarke has claimed.

Clarke has written to FA Council members to say the board met last week and a number of options were discussed with a view to making the board more diverse.

“We discussed a number of options including: making the chair of the inclusion advisory board (Paul Elliott) a director and giving the professional and national games an extra board seat each that could provide the flexibility to allow appointment of diverse candidates should they be the best qualified person for the role,” Clarke wrote.

“Both our independent directors offered to stand down to create opportunities for a more diverse board but the board was united in declining their offer.

“However, without the support of the professional game and national game, who have a majority of directors, a review of the FA board composition is not possible.”

Clarke added: “I had hoped that the FA, as the game’s governing body, would have been able to examine whether its own board was appropriately constituted to represent a diverse game and share its thinking with Council.

“This process is happening across football but will not now happen with respect to the FA board.

“As FA chairman this disappoints me, as leader of Council I felt honour bound to inform you of the situation. It seems to me better to be open on the issue now rather than surprise Council when Paul Elliott publishes the recommendations of his working group in October.”

Piara Powar, the executive director of the anti-discrimination Fare network, tweeted: “Hey @premierleague you used your veto to block a qualified black person joining the FA board.

“We know you support #BlackLivesMatter it appeared on the backs of players shirts. Show that wasn’t an empty gesture, let qualified people sit around the top table. Share power.”