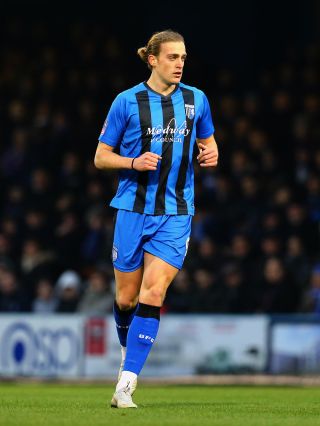 A hat-trick from Tom Eaves ensured Hull reached the FA Cup fourth round with a 3-2 win against 10-man Rotherham.

Hull took the lead in the 16th minute with Dan Batty bursting into the box and cutting the ball back for Eaves to score.​

The home side were reduced to 10 men in the 24th minute when Adam Thompson was given a straight red card for hacking down Keane Lewis-Potter.​

Kyle Vassell then stunned Hull in the 43rd minute by firing in a thunderbolt from the edge of the box to give the hosts the edge.​

Hull boss Grant McCann brought on Jarrod Bowen after an hour and the highly-rated 23-year-old quickly forced a save out of Daniel Iversen, before the goalkeeper also denied Eaves at the back post.​

The visitors’ pressure paid off in the 66th minute with Eaves on hand to head in from Herbie Kane’s cross.​

Rotherham’s resistance lasted until the second minute of added time, when Eaves was again on hand to punish them with a towering header and send the Tigers through.