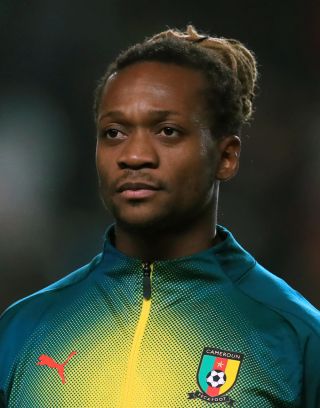 The 31-year-old has joined up with the Forest squad ahead of Saturday’s Sky Bet Championship trip to Birmingham.

Bong spent four and a half years at Brighton after moving on a free transfer from Wigan in 2015.

The left-back helped the Seagulls to promotion in 2017 and was a regular in their first two seasons back in the top flight but has since slipped down the pecking order.

Bong, who has 16 Cameroon caps, has previously played for Valenciennes and Olympiakos.

A statement from the club read: “Nottingham Forest are delighted to announce the signing of experienced international defender Gaetan Bong for an undisclosed fee from Brighton and Hove Albion.”