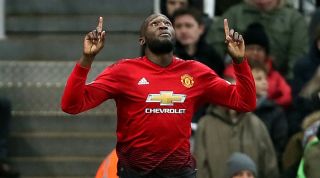 Antonio Conte, who was unveiled as the new Inter manager last month, has made Lukaku one of his main transfer targets.

The former Chelsea boss tried to bring the Belgian to Stamford Bridge before he joined United in 2017.

However, Inter's offer of £54m is around £22m below what the Red Devils would consider to be an acceptable offer.

Reports in Italy had suggested that Mauro Icardi could be sent in the opposite direction to sweeten the deal.

However, the Argentina international is not interested in a move to Old Trafford and would prefer to join Juventus instead.