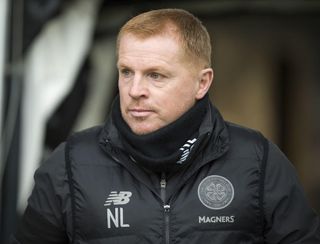 Celtic have completed the signing of midfielder Ismaila Soro from Israeli club Bnei Yehuda on a four-and-a-half-year deal.

The Scottish champions announced his arrival on Monday evening after boss Neil Lennon said last week that the 21-year-old Ivorian was undergoing a medical in Israel as he waited for a visa to be sorted.

A statement released on the club’s official website said Soro will begin training with Lennon’s squad on Tuesday.

Soro began his career with FC Saxan in Moldova before joining Belarusian side FC Gomel in 2017 and subsequently making the switch to Tel Aviv-based Bnei Yehuda the following year.