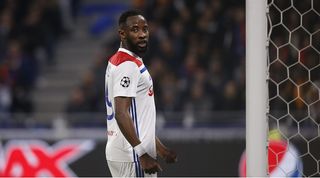 Lyon striker Moussa Dembele will not be moving to Manchester United this summer.

Ole Gunnar Solskjaer is keen to bolster his attacking options ahead of next season and had identified Dembele as a potential target.

However, the former Celtic frontman insists he is going nowhere.

"I still have four years left of my contract. I will be in Lyon next season” he said.

Dembele joined OL in August 2018 and scored 20 goals in all competitions in his debut campaign with the club.

Solskjaer will now turn his attention elsewhere, with Mauro Icardi another name on his shortlist.