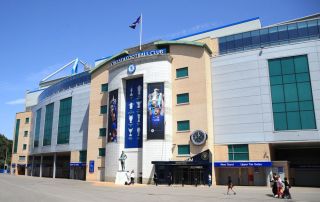 Chelsea’s appeal against a two-window transfer ban imposed by FIFA is due to come before the Court of Arbitration for Sport on November 20.

The ban was imposed in February for the breaking of transfer regulations relating to minors.

The club were unsuccessful in overturning the decision when they presented their case to FIFA’s appeals committee in April and now CAS will rule on the issue, with the case listed on its website.

FIFA found the London club guilty of breaching article 19 of its regulations on the status and transfer of players (RSTP), which concerns the protection of minors.

They were also found to have breached article 18, concerning third-party influence.

The appeals committee agreed with the disciplinary committee that the breaches were “inexcusable”.