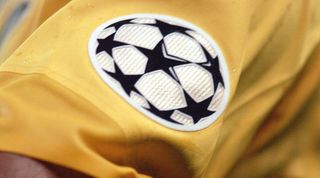 THEN TRY Quiz! Can you name the 100 most valuable players in the Premier League?

European football is the golden ticket for so many clubs: just ask the chasing pack in the Premier League who are all shooting for that Champions League star ball this week.

Over the years, we've seen the usual suspects in Europe - the big boys that need no introduction - but we've also been treated to much smaller clubs enjoying their 15 minutes of fame.

That's what makes European football so interesting - the sheer breadth of clubs you could possibly face.

There are literally hundreds of clubs who have made it into Europe, but today we've narrowed it down by two factors: Europe's top five leagues, and the competition in its current form. Can you name everyone to have played in at least the group stage?