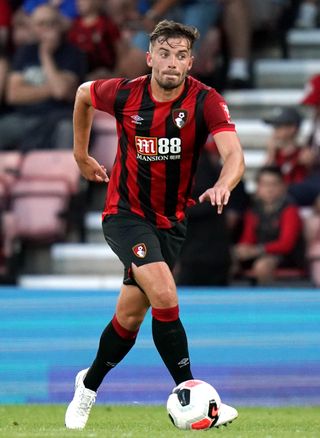 St Johnstone could hand a debut to new signing Matt Butcher when they take on Hearts after the Bournemouth midfielder arrived on loan.

But Isaiah Jones will join up with Saints next week after he moved on a temporary deal from Middlesbrough.

Hearts could bring in German midfielder Marcel Langer after signing the 22-year-old from Schalke.

Aaron Hickey (groin) remains out and Michael Smith is still a doubt while another full-back, Ben Garuccio may be rested after playing twice in four days soon after his comeback from a serious knee injury.