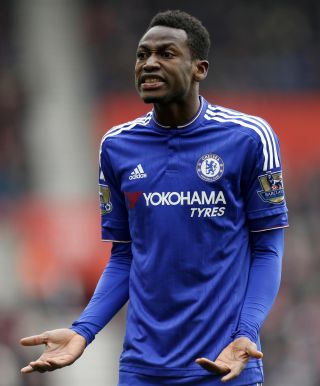 Left-back Rahman, who joined the Blues from German side Augsburg in the summer of 2015, is now tied to the Premier League club until 2022.

He will remain in LaLiga for the duration of the 2019-20 campaign, according to Chelsea’s website.

Rahman made his Chelsea debut in a 4-0 Champions League win over Maccabi Tel Aviv in September 2015 and has played 23 times for the club in all competitions.

Mallorca are back in the Spanish top flight having been promoted via the play-offs last season.