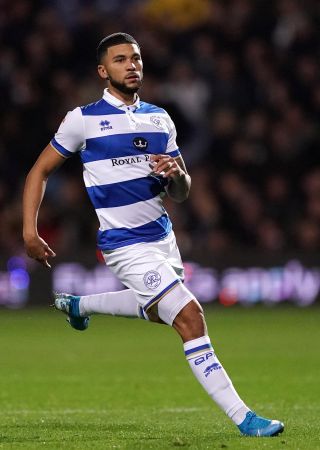 Nahki Wells has been recalled from his loan spell at QPR by parent club Burnley.

Wells joined QPR on a season-long loan in the summer and the Sky Bet Championship club want to sign the 29-year-old on a permanent basis.

“I wouldn’t normally make any comments regarding potential transfer targets, but in this instance it is important our supporters know we are keen to sign Nahki on a permanent basis.

“Our current valuations on the player are far apart and we cannot agree to a deal which will leave us in breach of FFP.

“We are working hard for a positive conclusion but we must ensure any agreement is financially viable for QPR.”

Wells spent the whole of last season on loan with QPR, scoring nine goals in 43 appearances in all competitions.

The former Bradford striker, signed by Burnley from Huddersfield for £5million in August 2017, has notched 15 goals in 29 appearances for QPR this season.