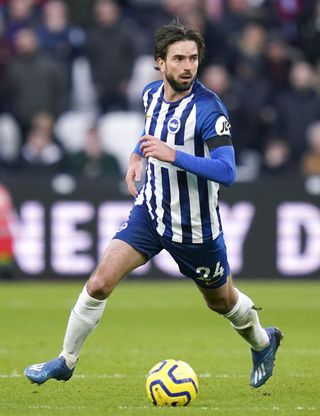 Brighton midfielder Davy Propper has extended his stay on the south coast until June 2023.

The 28-year-old Holland international joined Albion from PSV Eindhoven in August 2017 and has made 97 appearances for the Seagulls, scoring two goals.

“I was aware of his contribution in our first two years in the Premier League and since I came to the club he has shown his qualities both on and off the pitch on a consistent basis.

“He is a great professional who is always looking to improve every aspect of his game and I’m really pleased that he is going to be part of our journey going forward.”

Propper has won 19 caps for Holland since making his debut in 2015.