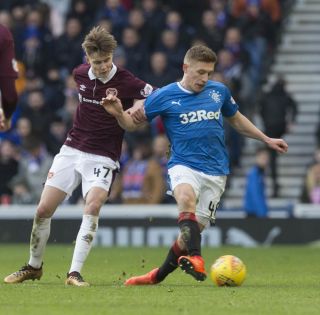 Hearts have recalled Harry Cochrane and Anthony McDonald from loan spells at Dunfermline.

Cochrane, 18, made 12 appearances for the Pars, while McDonald only played twice off the bench after struggling with a back problem earlier in his loan spell.

Stendel will also get the chance to look at several other young players who are back from temporary switches, including Lewis Moore (Falkirk), Rory Currie (Forfar), Connor Smith (Cowdenbeath) and Alex Petkov (Clyde).