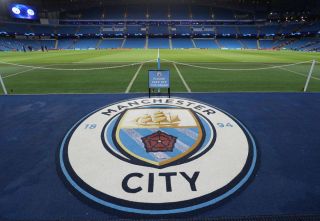 City were on Friday given a two-season ban from European football and fined 30million euros (£24.9million) for breaching financial regulations, but have vowed to fight the verdict of a UEFA investigation into accounts submitted by the club between 2012 and 2016.