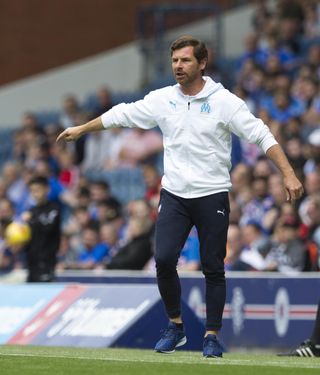 Andre Villas-Boas has made his first signing as Marseille’s head coach with a season-long loan deal for Villarreal defender Alvaro Gonzalez Soberon.

Although the former Tottenham manager was appointed almost three months ago by the French Ligue 1 club, the Portuguese has bided his time before making a move in the transfer market.

Marseille have an option to purchase Soberon, an experienced defender, with more than 230 La Liga appearances to his name.

A Marseille statement said: “European champion with the Spanish U21 team in 2013, Alvaro Gonzalez is a defensive leader, with a good reading of the game and a solid ability to play in duels.

“His longevity in the Spanish elite against high-level opponents makes him a complete defender.”