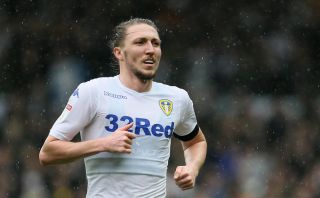 The 27-year-old was not included in Marcelo Bielsa’s squad for their pre-season tour to Australia and will not feature in Saturday’s friendly in Sardinia against Cagliari.

“Luke Ayling does not travel, following surgery to his ankle, which will see the full-back sidelined for a period,” Leeds said on their official website.

He is the second key player who is likely to miss the start of the 2019/20 campaign after forward Kemar Roofe sustained an ankle injury in last week’s win against Western Sydney Warriors.

Roofe is scheduled to return to action in four weeks after scans revealed he had sprained his ankle.