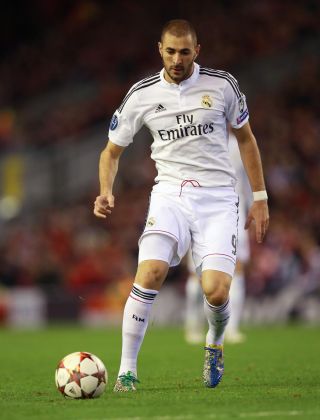 Karim Benzema has signed a contract extension with Real Madrid, according to reports in Spain.

The French striker’s previous deal was due to expire in 2021, but he has signed a new deal to remain at the Bernabeu until the following year.

According to a report by AS, the club and player are waiting until the end of the season to make it official.

With the forward already 32 years old, the one-year extension is thought to be in line with the club’s policy.

Benzema has scored 18 goals in 32 appearances for Los Blancos this season, and has been their top goalscorer since the departure of Cristiano Ronaldo last summer.