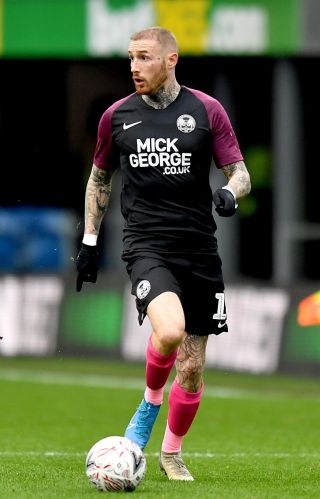 Hull have signed Peterborough forward Marcus Maddison on loan until the end of the season.

The 26-year-old had been linked to Charlton earlier this month, but has joined their Sky Bet Championship rivals after the Tigers made a late move.

Maddison joined Posh in August 2014, scoring 62 goals in 249 appearances for the club.

He told Hull’s official website: “I’m delighted to be here. I only got the call at half 10 last night, so the deal has been done very quickly.

“It’s been an eventful 17 or so hours but everything has come together quite nicely.

“I’m happy to have joined such a big club and I’m just excited to get going now.”