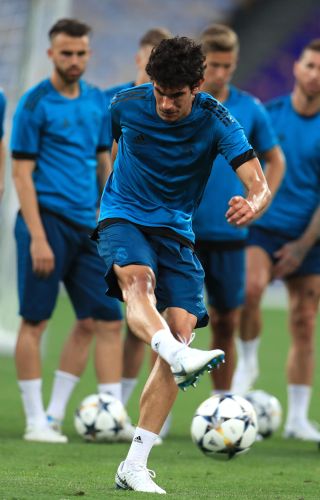 The Premier League club announced the move on their official website and Vallejo joins on the back of captaining Spain to European Under-21 Championship glory this summer.

Vallejo made seven of his 19 Real appearances last season and recovered from injury to net his first LaLiga goal against Villarreal in May.

The 22-year-old has had previous loan spells at Real Zaragoza and with Eintracht Frankfurt in Germany.

Vallejo, who has won 22 caps for Spain’s under-21 side, watched his new team beat Crusaders 2-0 at Molineux on Thursday and could now make his debut in the second leg of the Europa League tie next week.