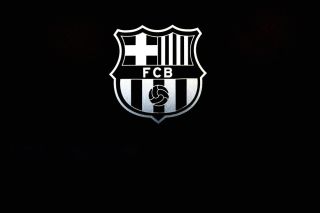 The Birmingham-born 16-year-old, who has represented England at Under-16s level, will go into the Catalan club’s Under-19s A squad.

A statement on the club’s official Twitter account said: “Louie Barry has joined FC Barcelona. The 16-year-old English striker, signed from West Bromwich Albion, will play for the Under-19s A team.”

West Brom are yet to confirm Barry’s departure.