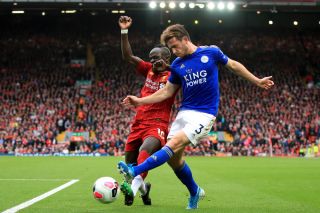 Tottenham hope to sell Christian Eriksen to Real Madrid in January to prevent him leaving for free next summer, according to the Daily Mirror.

The Daily Star reports that Everton boss Marco Silva has been given three games to turn his side’s season around or he will be sacked.

Juventus boss Maurizio Sarri wants to sign Italy left-back Emerson from former club Chelsea, according to the the Daily Express.

Manchester United are weighing up a move for Rostov and Norway midfielder Mathias Normann, Goal reports.

Chelsea want to sign Linfield’s 15-year-old Northern Irish attacking midfielder Charlie Allen, who has already had a trial at Spurs, according to Football Insider.