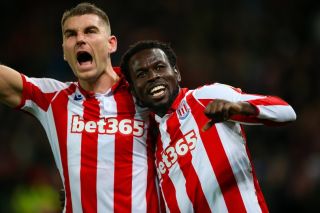 Stoke are suffering a miserable season. Just one point separates them from the relegation zone, and not many people will be expecting them to beat the Blues. Fail to do so and they could find themselves dragged into the bottom three with just three matches remaining. These are desperate times for the Potters and a win would be absolutely massive.

Birmingham City aren't yet safe themselves but know another win or two should just about see them over the line. They'll see lowly Stoke as a perfect opportunity to bag three points and the players will be motivated.

Kick-off is at 1.30pm BST and the game is being shown on Sky Sports in the UK.