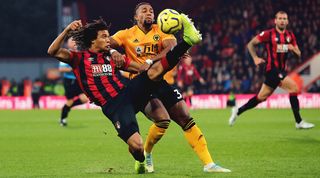 Everton are left with little to play for except pride in a season that has seen their city rivals lift the title.

Carlo Ancelotti's side can no longer manage a top-half finish, but a win would secure them 11th.

There is still plenty to play for from Bournemouth's perspective: Eddie Howe's team are three points from safety going into the last game. While they require both Aston Villa and Watford to lose to have any chance of survival, if those results go their way, even a 1-0 win would suffice due to how close the goal difference is. It would be a remarkable escape if they can pull it off.

Kick-off is at 4pm BST and the game is being shown on Sky Sports Golf (no, really), in the UK. See below for watching details where you are.