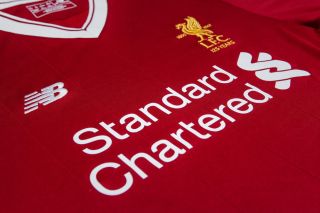 Liverpool’s kit supplier New Balance has started legal proceedings against the club amid reports linking the Reds with Nike.

The Merseysiders’ current contract with New Balance comes to an end next summer and reports have suggested the club have been nearing agreement with Nike over a big-money deal.

A Liverpool spokesperson said on Tuesday: “We can confirm that our kit supplier, New Balance, has commenced a legal dispute against the club.

“We will not be making any further comment during these legal proceedings.”

According to The Athletic, New Balance’s contract with Liverpool includes a ‘matching clause’ and the sportswear brand is insisting it has triggered its right to match Nike’s offer and should therefore be granted an extension, with Liverpool saying that is not the case.

The PA news agency has contacted New Balance for comment.