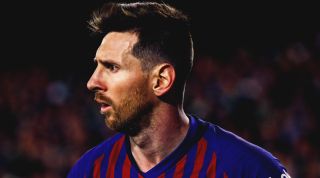 You have four minutes to guess the top scorer from the last 20 seasons.

The Champions League is the biggest competition in the world.

It's where stars are born - hence the logo. But over the last twenty years, only a few footballers have nicked the top scorer of the competition.

We all remember the key goals later on in the tournament, but it's easy to overlook who's actually scoring the most goals - given that so many of them can come in the group stages of the competition.

Today, we're looking for the players who've reached that top-scoring figure every year since the turn of the centry.