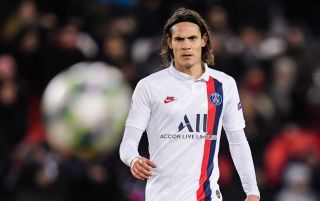 The summer transfer window was better for some clubs than others. Everton, for instance, made a number of eye-catching signings that appear to have taken the club to the next level. Chelsea were the top spenders, shelling out approximately a quarter of a billion quid.

Then there were the teams who will have enraged supporters with their dithering and frugality. Let's dive in and see how everybody got on.