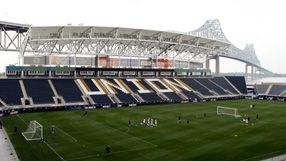 Chelsea's appearance in the game will be their second following their involvement in the 2006 game in Chicago.

The last two All-Star games have featured Manchester United while in 2009, Everton were the opponents.