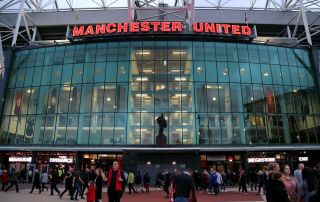 The 20-year-old came through the ranks at Roots Hall, where he has made 39 appearances since making his debut in December 2017.

Southend boss Sol Campbell confirmed Bishop’s absence from the squad that lost 3-1 at Doncaster on Tuesday was due to the goalkeeper having a medical at an unnamed club.

It is understood that club is Manchester United, with the keeper set to join up with the development squad.

Bishop was part of the England Under-20s squad at last summer’s Toulon tournament, where he kept a clean sheet in a 4-0 win over Guatemala.