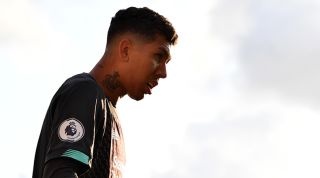 For years, Manchester United had bad luck with samba stars, while Arsenal's only real triumphs were with hard-working midfielders rather than the flashy Ronaldinho-types. The less said about Manchester City's early forays, the better.

These days though, Brazilians light up the Premier League - particularly at Liverpool.  53 players have got their names on scoresheets since 1992/93, and we'd like you to name as many as you can in the 12 minutes provided.

Just so you're aware, the clubs listed are those with which the player scored a top-flight goal, so not all of their Premier League clubs will be listed (if applicable).