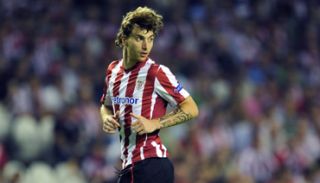 Boateng, 30, has 46 caps for his country and joins Fulham from Ukrainian side FC Dnipro Dnipropetrovsk on an extendable one-year deal after playing against the west London club in last season's Europa League qualification round.

Amorebieta, who played for Spain at youth level but has eight caps for his country of birth, Venezuela, has signed a four-year deal and joins from Athletic Bilbao where he made more than 250 appearances in eight seasons.

"I'm impressed with the talent already at the club and I look forward to meeting the players for pre-season training in July," he said on the club website.