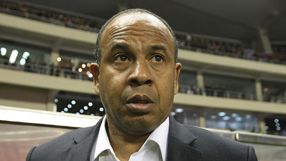 Tigana joined three assistant coaches who were sacked earlier this month by the big-spending club.

"We have terminated Tigana's contract because the team's performance during the matches he was in charge was not good and players also reflected that training methods were inadequate," Ma Yue, the club's spokesperson, told Reuters.

The club, in a statement, named Frenchman Jean-Florent Ikwange Ibenge as the acting head coach and also said French striker Nicolas Anelka will continue in his dual role as player as well as member of the coaching staff.

Asked whether Ibenge would remain in charge until the end of the season, Ma said the club was still considering their options for the position.