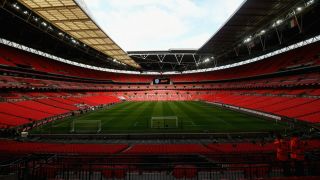 It all comes down to this. After 48 matches, just one more lies between the promised land and the ultimate heartbreak. Brentford face Fulham in the Championship Play-Off Final at Wembley, with the winner granted passage to the Premier League.

Brentford are narrow favourites, having finished one place higher in the table and dazzling over the second half of the season with some excellent football. Fulham have every chance of making it, however, and in Aleksandar Mitrovic, boast the league's most prolific attacker. It's all to play for on the biggest stage of all.

Use a VPN to watch a Brentford vs Fulham live stream