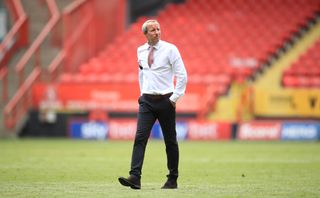 Cardiff City have recorded back to back wins since the restart and are in the play-off spots. Goals had been hard to come by before lockdown but the Bluebirds appear to have found their shooting boots during lockdown, with four goals scored in the first two games back. They sit just three points ahead of Derby and Preston in the standings and will be hoping to bag all three points in order to keep it that way.

Charlton have their own reasons to win, with only three points separating Lee Bowyer's side from the relegation zone. They can't afford to give anything less than 100% in every game between now and the end of the season.