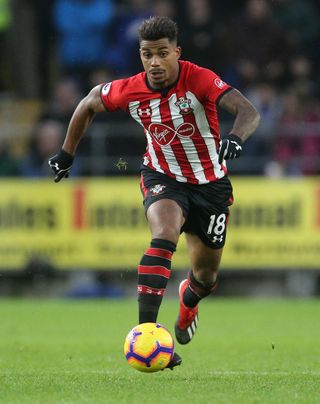 Manchester United and Arsenal are among the clubs who have enquired about Southampton midfielder Mario Lemina, PA understands.

Signed from Juventus two years ago, the 25-year-old looks set to leave St Mary’s this summer after a stop-start time on the south coast.

Along with United and Arsenal, Leicester have also expressed an interest in Lemina, although none of the Premier League trio have been willing to meet Southampton’s valuation as of yet.

The club will at least want to get their money back as they look to cash in on Lemina, who has not been included in Southampton’s 26-man squad for their pre-season training camp in Austria.

The former Marseille midfielder has made 52 appearances in all competitions for Saints, although only three of them have come in 2019.