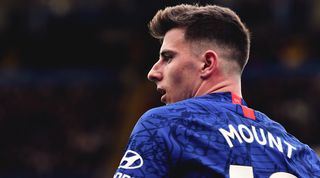 6 minutes on the clock, 30 players to guess.

The Premier League season has lasted into May without a champion being crowned - that's something we never thought we'd say during Liverpool's unbeaten run.

But while this season hasn't been much fun of late, quite a lot of players are coming out of this campaign more valuable than when they entered it.

Prior to everything being shut down, there were serious breakout stars of this season.

Today, we'd like you to name them - if you can cast your mind back to a time when there was football on. We're looking for the 30 players who have increased in value most since July 1 2019.