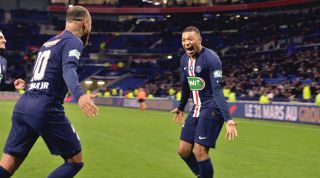 Your dad will tell you that back in his day, football wasn't all about the money. But that's not entirely true.

You see even back as far as Jimmy Greaves, footballers were being sold for more money than most of us will ever see in a lifetime. Greaves himself was sold for £99,999, in order to relieve the pressure of him becoming the first six-figure player.

Alan Hansen called Juan Sebastien Veron's transfer fee "Monopoly money" back in the early 2000s - and that was just a mere £30 million.

Figures are steadily rising in football all the time and that doesn't look like it'll ever end. But can you remember the 75 players who commanded the most amount of moolah when they were sold?