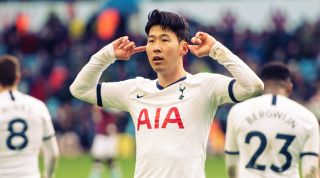 THEN TRY Quiz! Can you name the big award winners in the Premier League since 2000?

England's not just home to the greatest English players. Oh no - we've had French players, Dutch players Italian players, Spanish players, and players from much, much further afield...

Since 1992, England has become home to some of the greatest South American and African talents to ever play the game - but can you remember which?

And what about the other Asian stars? What about those from Oceania? Note - there aren't that many from outside Australia and New Zealand to consider.

Anyway, what are you still reading this for? Haven't you got some players to guess?