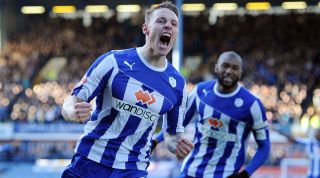 Sheffield Wednesday are sitting blissfully in mid-table with there league now entering the home straight. It's been a long, hard slog for Garry Monk's side but fans will be pleased to see safety is all but assured. They can use these final few games to wiggle up the league as far as possible, and make arrangements for next season.

Preston have no such luxury, having completely blown their season since play resumed in June. When the lockdown struck, PNE were sixth in the table, and quietly confident of staying there. They've taken just a single point from seven since the restart and have slipped to 11th. A big win is required to get them back up and running.