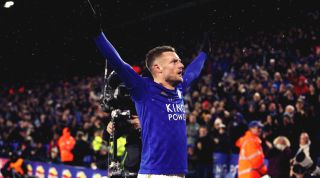 Leicester City rescued a point against Arsenal last weekend but, in the desperate race for Champions League places, it did appear to be two lost rather than one gained. Manchester United, behind them in fifth, are now level on points with the Foxes and Manchester City's exoneration at the hands of the CAS means finishing in the top four is necessary for Champions League qualification. A win against Sheffield would put pressure on United and third-placed Chelsea. This is no time for a wobble.

Sheffield United could not be worse opponents right now, given how motivated they are to finish in the Europa League spots. The Blades can also not afford a slip up at this stage, with Spurs breathing down their necks. Expect an absolute ding dong at the King Power this evening.