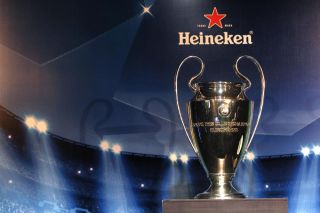 In a repeat of the 1999 final – when United scored twice in stoppage time to win 2-1 at Camp Nou – Bayern will be hoping to progress as the German champions bid to become the first team to win back-to-back Champions League titles.

The first legs will take place on April 1-2, with the return games one week later.