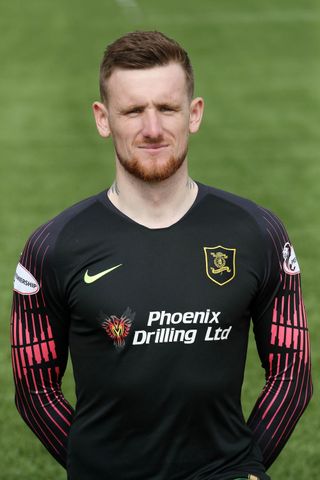 Livingston have loaned Ross Stewart to Queen of the South 48 hours after taking the Donnhamers’ goalkeeper.

Queens needed a keeper after Rangers recalled Robby McCrorie to loan him to Livi and the West Lothian club were keen to get Stewart some first-team experience.

Stewart, 24, made 10 appearances in the early part of the season before dropping out of the team.